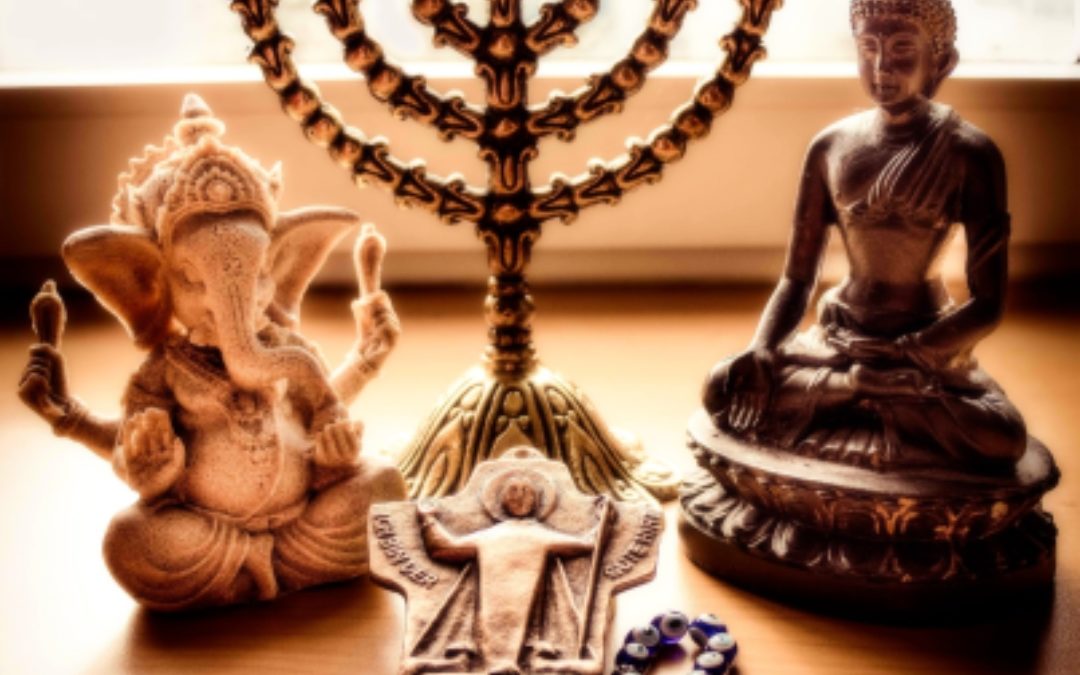 Join Diane Ray for her first experience at the Parliament of the World’s Religions. The Parliament took place in November 2018 in Toronto and is the world’s largest interfaith gathering in the world. This year over 8,000 people attended and more than 200 faith traditions were represented. Diane spoke to Buddhists, Pagans, Hindus, Sikhs, and many others to uncover the common thread running through all religions. This is part 1 of a two part series that airs on Unity Online Radio.org as part of the show Be Present: The Diane Ray Show Wednesdays 1pmPT/3pmCT/4pmET.